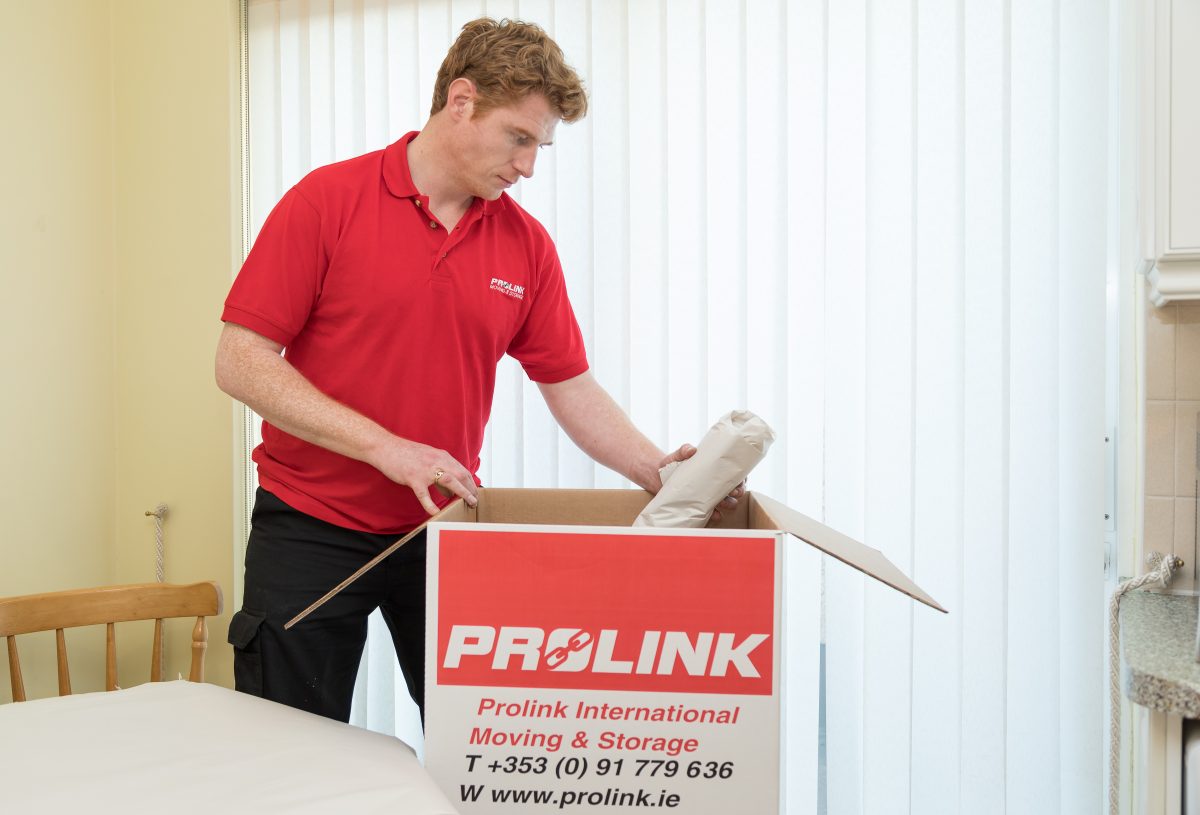 SINGAPORE — A critical shortage of containers is driving up shipping costs and delays for goods purchased from China.

The pandemic and uneven global economic recovery has led to this problem cropping up in Asia, although other parts of the world have also been hit. Industry watchers said desperate companies wait weeks for containers and pay premium rates to get them, causing shipping costs to skyrocket.

This affects everyone who needs to ship goods from China, but particularly e-commerce companies and consumers, who may bear the brunt of higher costs.

In December, spot freight rates were 264% higher for the Asia to North Europe route, compared with a year ago, according to Mirko Woitzik, risk intelligence solutions manager at supply chain risk firm Resilience360. For the route from Asia to the West Coast of the U.S., rates are up 145% year over year.

Compared with last March’s low prices, freight rates from China to the U.S. and Europe have surged 300%, Mark Yeager, chief executive officer of Redwood Logistics, told CNBC. He said spot rates are up to about $6,000 per container compared with the usual price of $1,200.

Even rates from the U.S. have gone up, though not quite as dramatically, according to Yeager.

“The reason for this is the Chinese are being so aggressive about trying to get empty containers back … that it’s hard to get a container for US exporters,” he wrote in an email to CNBC, adding that 3 out of 4 containers from the U.S. to Asia are “going back empty.”

In fact, the shortage in Asia has also led to a similar crisis in many European countries, such as Germany, Austria and Hungary, as shipping carriers redirect containers to the East as quickly as possible, said Woitzik.