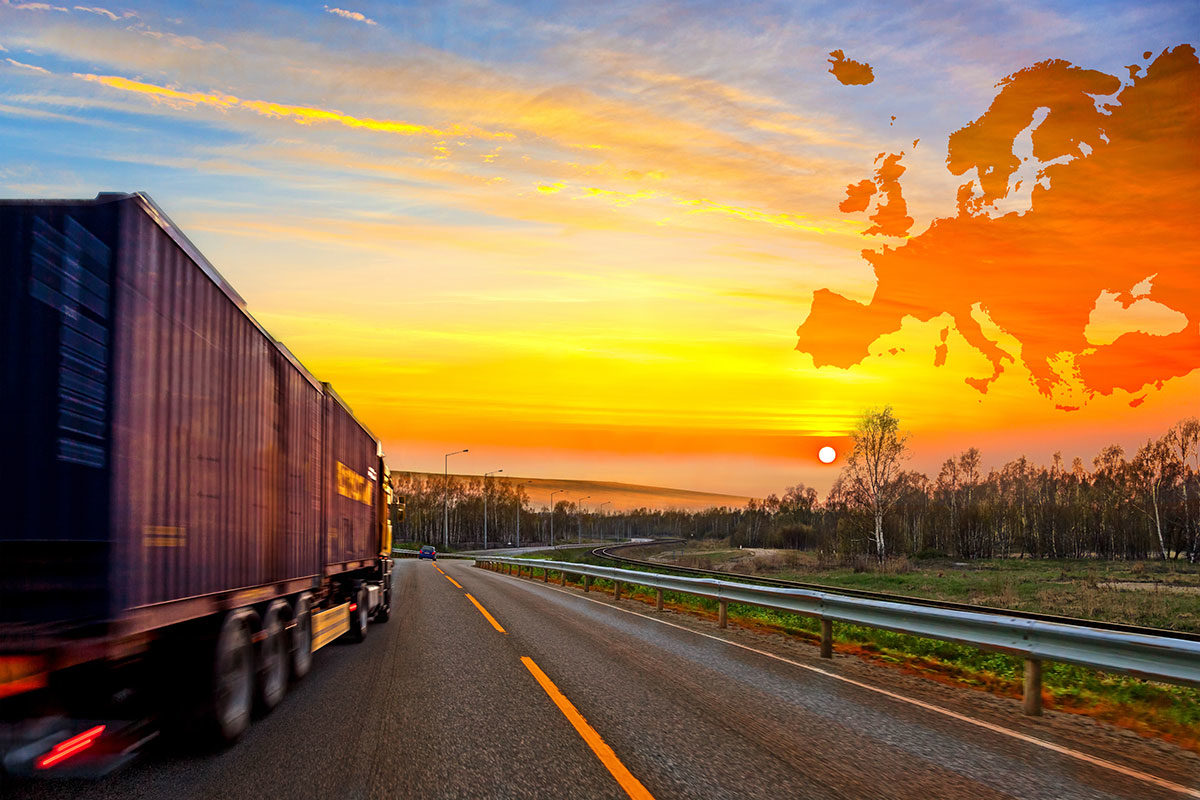 This week will see the first Covid-19 vaccinations among medically vulnerable people aged between 16 and 69 who are at a very high risk of severe disease and death.

This will be the fourth cohort on the prioritisation list to get vaccinated.

It is estimated there could be up to 160,000 people aged between 16 and 69 who are deemed to be at a high risk from Covid-19 because of serious illness.

The Health Service Executive said that the first 10,000 patients from this group will get their first dose of vaccine later this week, beginning with people with neurological conditions in disability settings.

Meanwhile, those aged over 85 who have yet to get their first dose, which is thought to be around 500 people, are due to get their jabs this week, along with other housebound patients.

A further 37,000 doses have been allocated for people aged 80-84 this week, from the overall target of more than 84,000 to be administered this week.

Meanwhile, the Health Products Regulatory Authority in Ireland has said it is closely monitoring an Austrian investigation into reports of adverse events following vaccinations from one batch of AstraZeneca vaccine.

Austrian authorities are investigating the death of one person and illness in a second person after they received the vaccine.

As a precaution, Austria has suspended inoculations from a specific batch of the AstraZeneca vaccine.

The HPRA said that at present there is “no evidence of a causal relationship” between the vaccine and the events.